One in Eight (a work in progress) 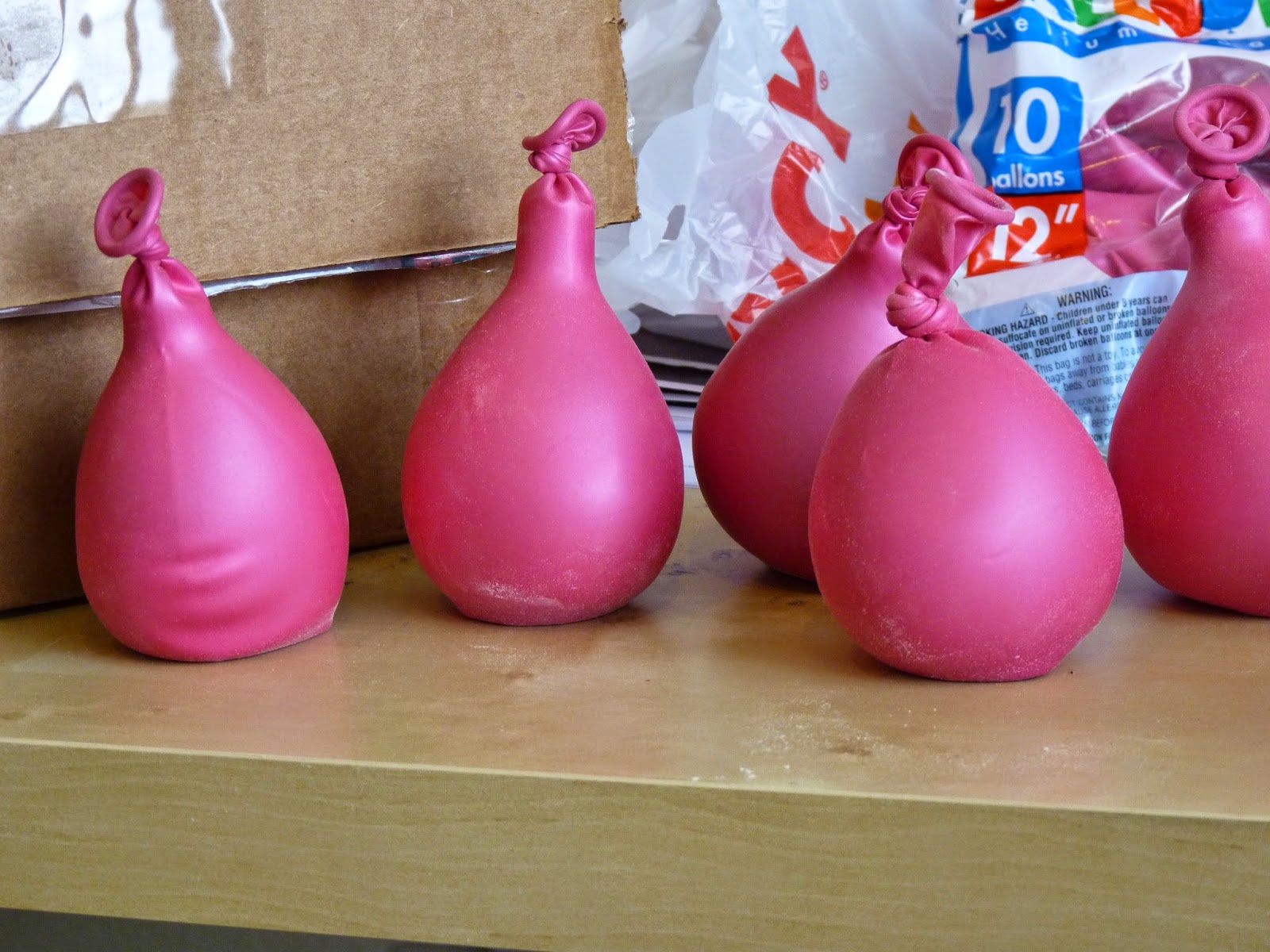 One in Eight
Installation by Kim Putnam

It is estimated that one out of eight women born today will be diagnosed with breast cancer at some point in their life. According to census research in 2013 approximately 160,593,450 women lived in the United States. Twenty million (or one in eight) of those women are destine for breast cancer.

This installation visually exemplifies these statistics. Using the concept of the latex balloon stress ball, the work consists of 160 pink balloons. Of those 160, twenty balloons contain a marble and flour or are filled with black pepper. The marble signifies the dreaded lump. The black pepper is more ominous it symbolizes the disease that invades the body undetected. The remaining balloons are filled with white flour. The pink balloons are a metaphor for a woman’s breast, the texture, shape and feel of the balloon as stress ball, once filled with flour, act as a tactile representation. The color of the balloon is intentional as it calls to mind both the concept of femininity and the soft pink skin of the breast and nipple.

Visually the balloons all look the same. Like the self-examinations women are encouraged to do, it is only through the sense of touch that the infected balloons can be identified, and even then there is no certainty. Thus the exhibition is intended to create a sense of ambiguity and a feeling of discomfort and a heightened awareness of breast cancer as it relates to the female population in the United States.
Posted by Kim Putnam at 2:17 PM